Already in 2019, CETECOM joint the Special Task Forces (STF) 568, which dealt with the development of the interoperability test descriptions for the Next Generation eCall (NG eCall) High Level Application Protocol (HLAP). The result of the STF 568 was the publication of the NG eCall interoperability tests in ETSI TS 103 683 in February 2020. These tests were carried out by various vendors at the first NG eCall Plugtest event in November 2020.

As the leading provider of eCall testing and certification services, CETECOM, together with one other ETSI partner, has now also been selected to work on the enhancement of ETSI TS 103 683 as part of the Testing Task Forces (TTF) T017 to cover the latest ETSI/3GPP and CEN base specifications. TTFs are teams established to support the ETSI Technical Organization and ISGs (Industry Specification Groups), to accelerate the production of testing and methodology standards.

CETECOM once again proves its position as a know-how carrier in the field of eCall and obtains early knowledge on the topic of eCall certification for an efficient eCall approval.

You need an eCall certification? Do not hesitate to contact us directly: https://cetecomadvanced.com/en/contact/ 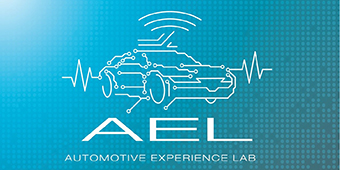 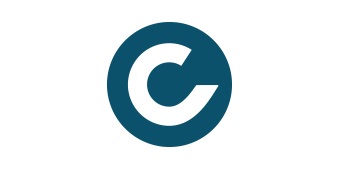 eCall
Stay up to date.
The cetecom advanced newsletter is sent out about once a month. No constant follow-up mails. Only selected content from our experts.