Basis for a MII / NAL certification

The SRRC label is primarily a word mark and represents the CMIIT ID that the manufacturer receives from the agency as part of the approval process. Here it is important to note that without a CMIIT ID, no product may be imported into China and distributed there. 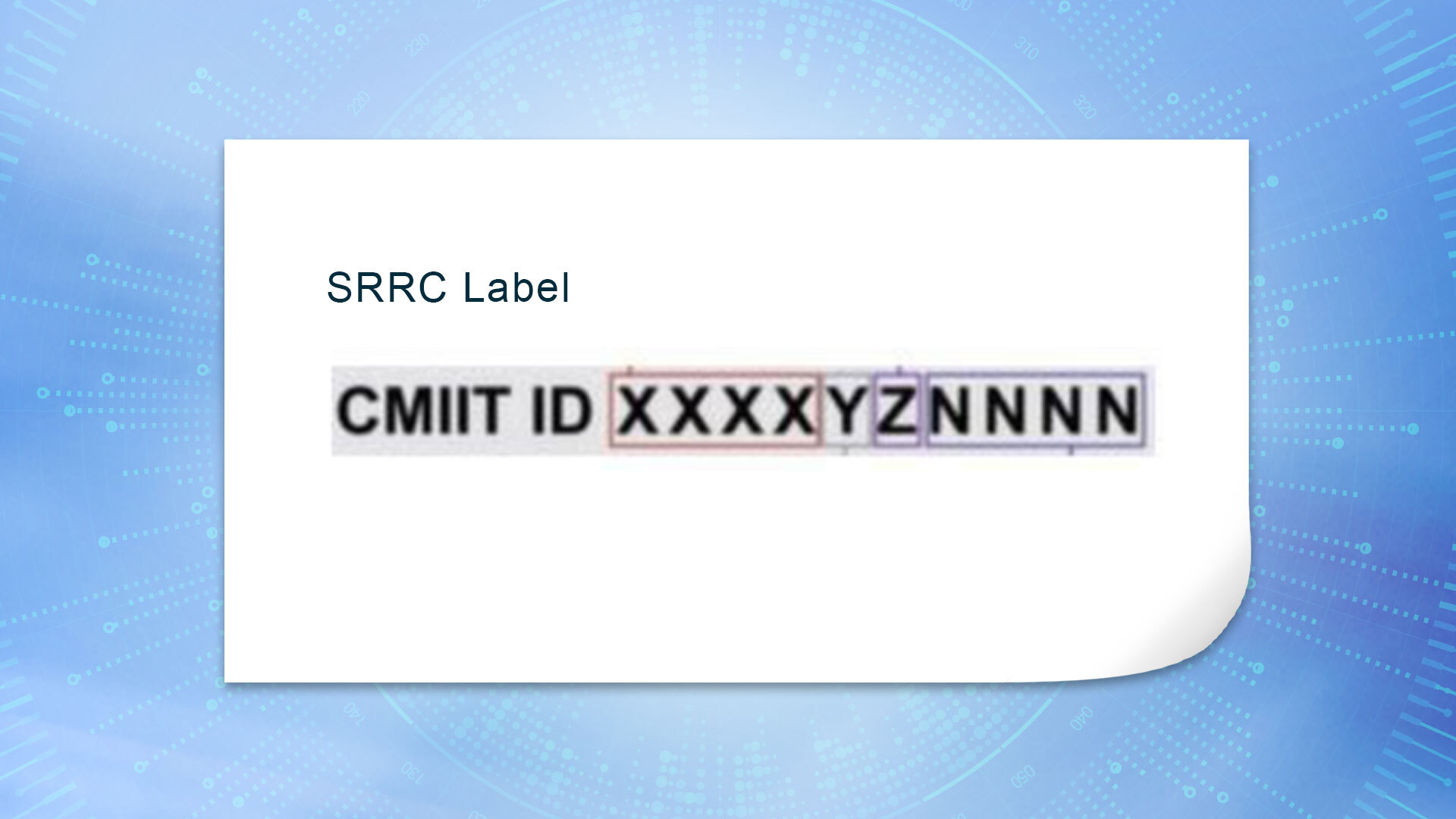 The necessary tests must be carried out in a test laboratory accredited by the Ministry of Industry and Information Technology (MIIT). The authority responsible for this is the State Radio Monitoring and Testing Center (SRTC). Part of the SRRC certification is the determination of core parameters of the products with radio technologies.

In the case of SRRC certification, it should be noted that the government agency verifies the frequencies selected for the product, so the manufacturer is required to correctly specify the frequencies used by the device. Therefore, in order to obtain approval, the transmit power, bandwidth and scattered radiation must meet the requirements of the selected frequencies. In addition, some frequencies are not publicly available in China and this restriction must also be taken into account by manufacturers.

In summary, it can therefore be said that manufacturers have to cope with different certification scenarios based on their products and the technologies used there. Here it is advisable to rely on an experienced partner who can already provide support in identifying the necessary certification regimes and the relevant scope of testing. 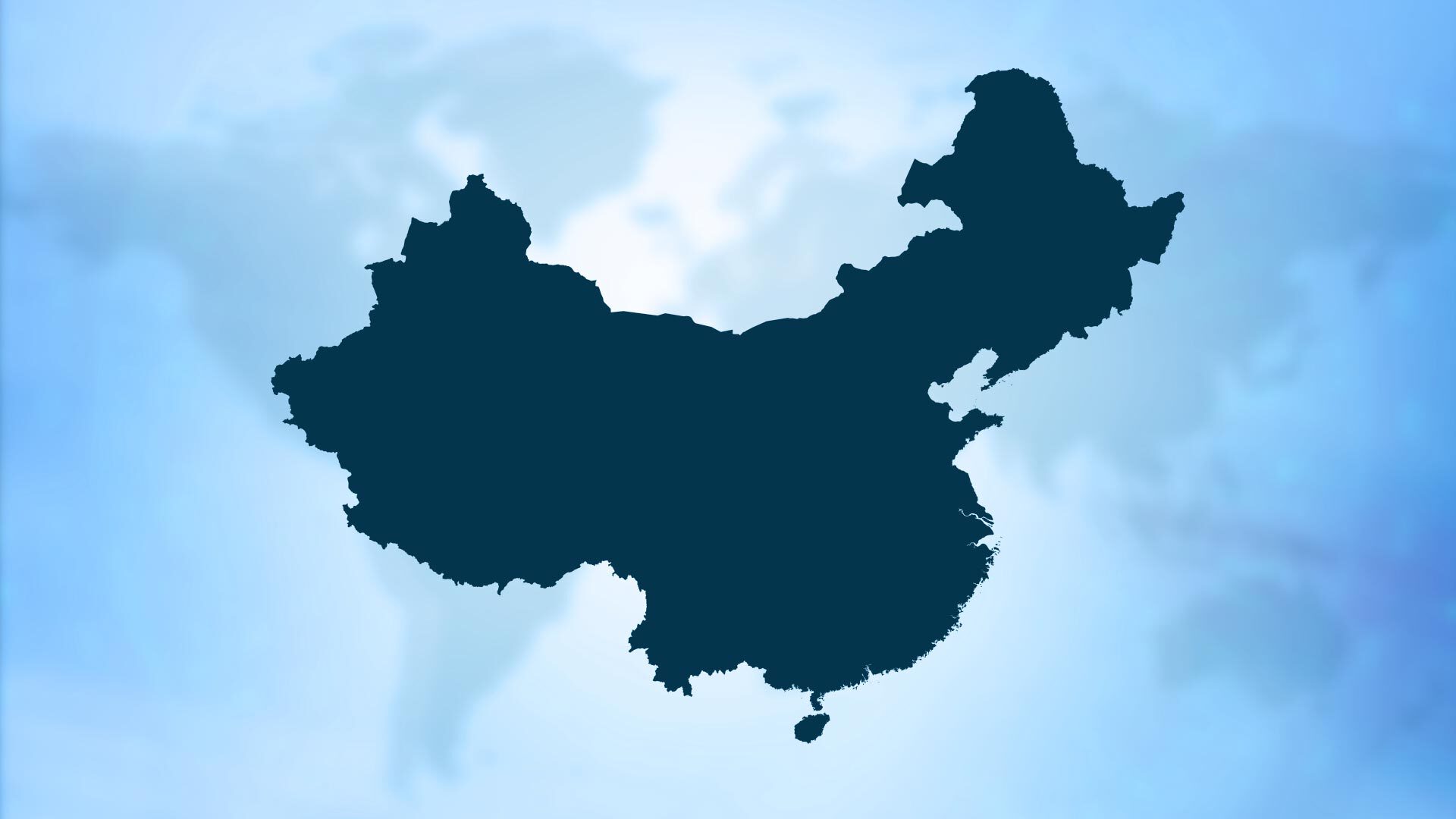 As part of our certification services, we at cetecom advanced offer our customers the coordination of all tests that need to be carried out on site and then take over the coordination with the Chinese authority and the local representative. Our experienced certification team will carry out the complete project handling for you, thus ensuring an efficient approval process and a fast approval on the Chinese market.

And what can we do for you?
Do you have questions about SRRC certification, are you interested in consulting or would you like to receive a concrete offer? Simply contact us directly. Our team of experts is looking forward to your message. 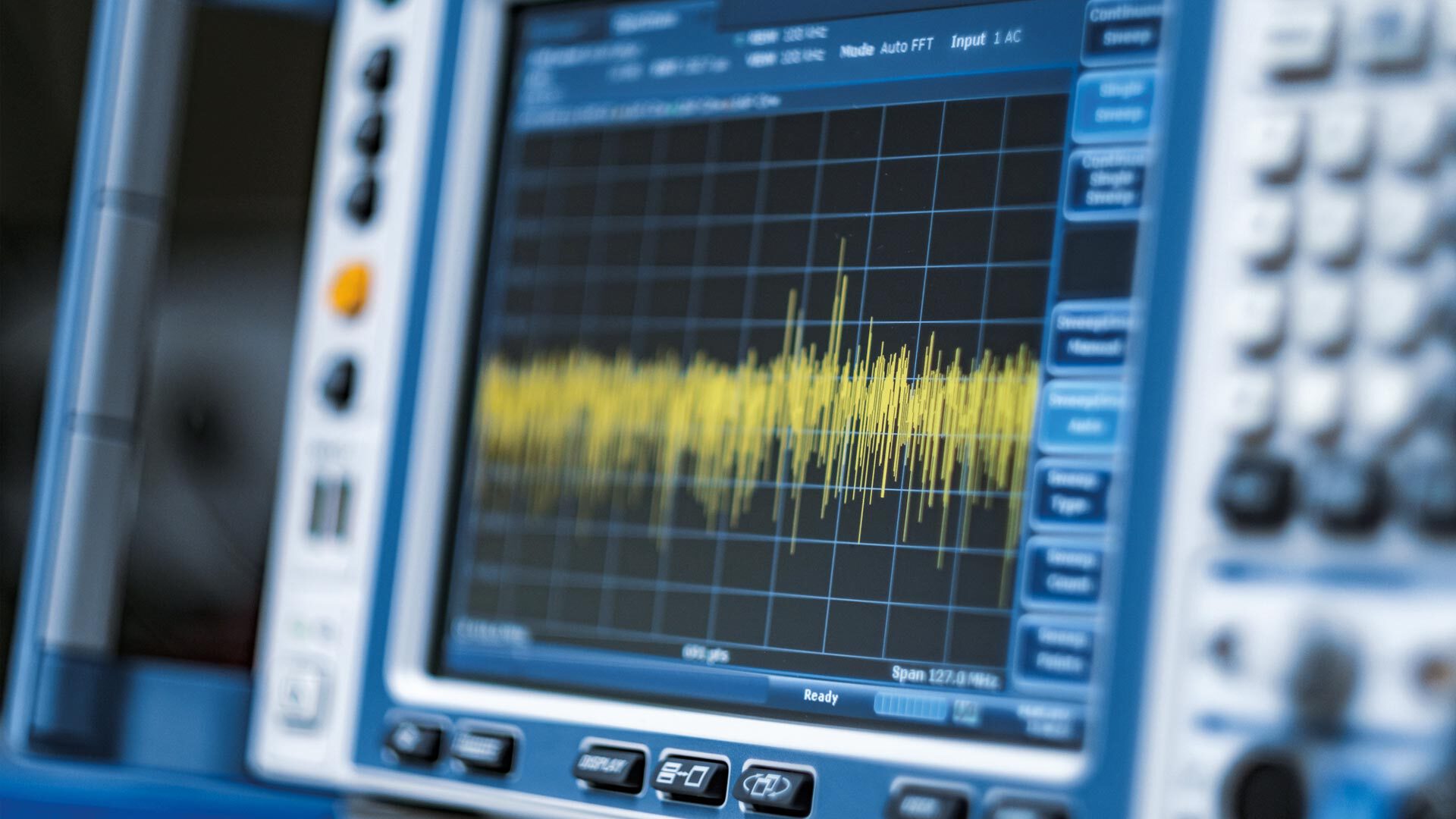