The number of products that support the Qi standard and thus the function of wireless charging is constantly increasing due to the progressive spread of the technology. In addition to the necessary regulatory approval, manufacturers can also apply for approval of their products with wireless charging technology in accordance with the specifications of the Wireless Power Consortium and thus Qi certification. 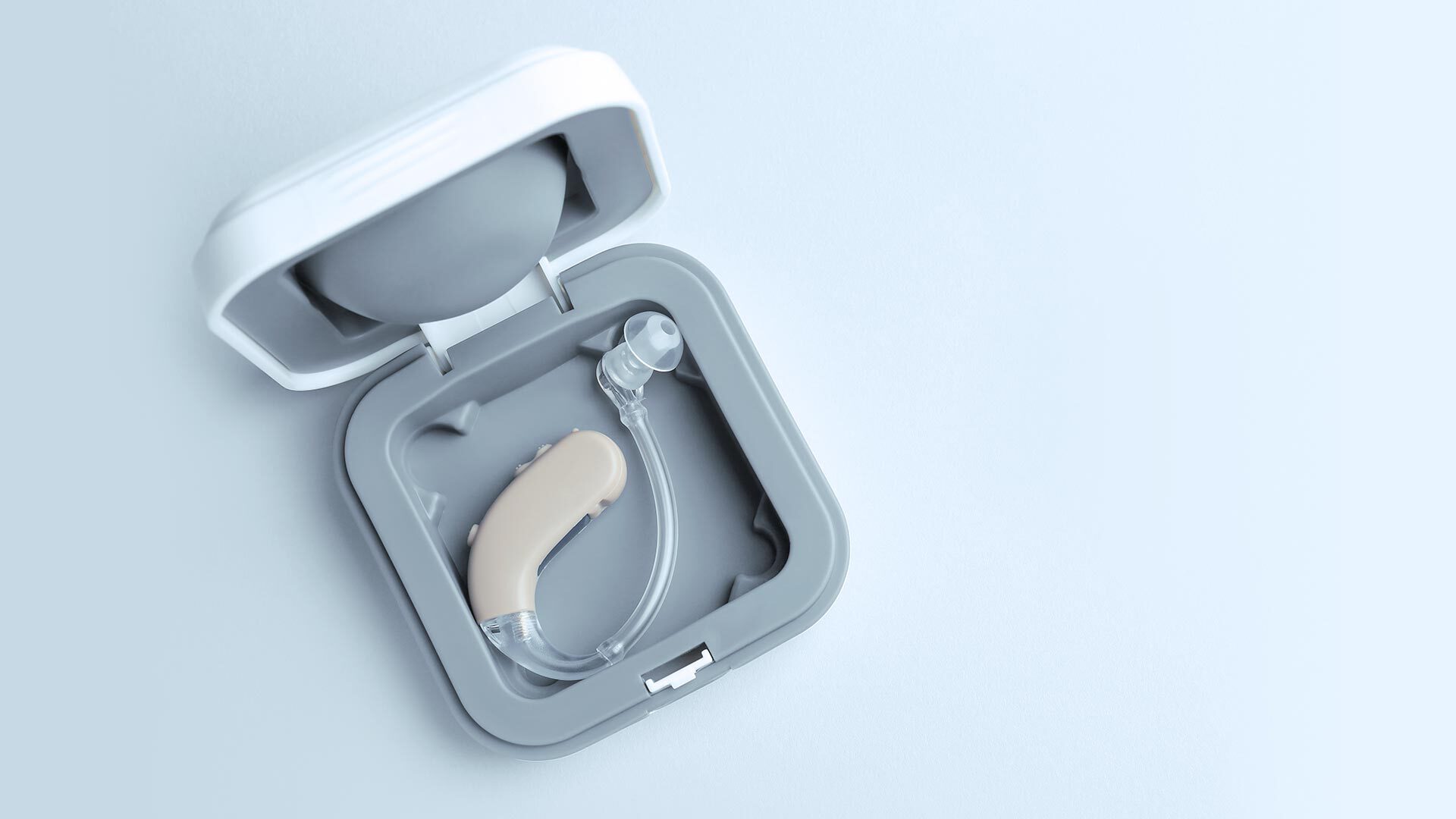 A Qi certification based on the test plans of the WPC serves as a quality feature of the devices with wireless charging function. Products that use the Qi standard must be rigorously tested to ensure safety, interoperability and energy efficiency. Only products that have passed these independent tests can use the Qi logo and are considered “Qi certified“.

While regulatory testing is necessary and essential for market approval of devices with a wireless charging function, Qi certification by the private Wireless Power Consortium is an additional component in the positioning of the product. Even though Qi certification is not required by regulations, the benefits of such certification in terms of product quality, interoperability and marketing potential cannot be denied.

Within the scope of our services we offer you a comprehensive portfolio of wireless power transmission testing. In addition to a large number of regulatory tests for worldwide market approvals, our laboratory in Essen is the only test laboratory in Europe that offers certification tests according to various Qi profiles, while our US laboratory in Milpitas is the only Qi ATL in the North America capable of testing products designed for 15w charging capabilities:

Our laboratory in Milpitas (Silicon Valley) was accredited for the latest standard version by the WPC and is now able to perform all necessary tests to provide Qi certification according to standard version 1.3.

With the switch from version 1.2.4 to 1.3, there will be significantly improvements towards robustness and reliability of the tested products.

Due to the increased number of products on the market, the pressure on manufacturers to obtain approval promptly and in good time in order to be present on the market is also increasing. In this context, the relevance of pre-tests is increasing. Pre-tests can offer enormous advantages for the approval process both in the development phase of products and shortly before the official certification of the devices:

Pre-tests are therefore a factor not to be underestimated in the context of the approval of devices that use the Qi standards. Especially if the pre-tests are also carried out at an official Qi approval laboratory and all information about the devices under test and pre-test results are already available.

Therefore, we are the ideal partner when it comes to wireless power transmission and can offer you all services from one source.

And what can we do for you?
Do you have questions about Qi certification, are you interested in a consultation or would you like to get a concrete offer? Simply contact us directly. Our team of experts is looking forward to your message. 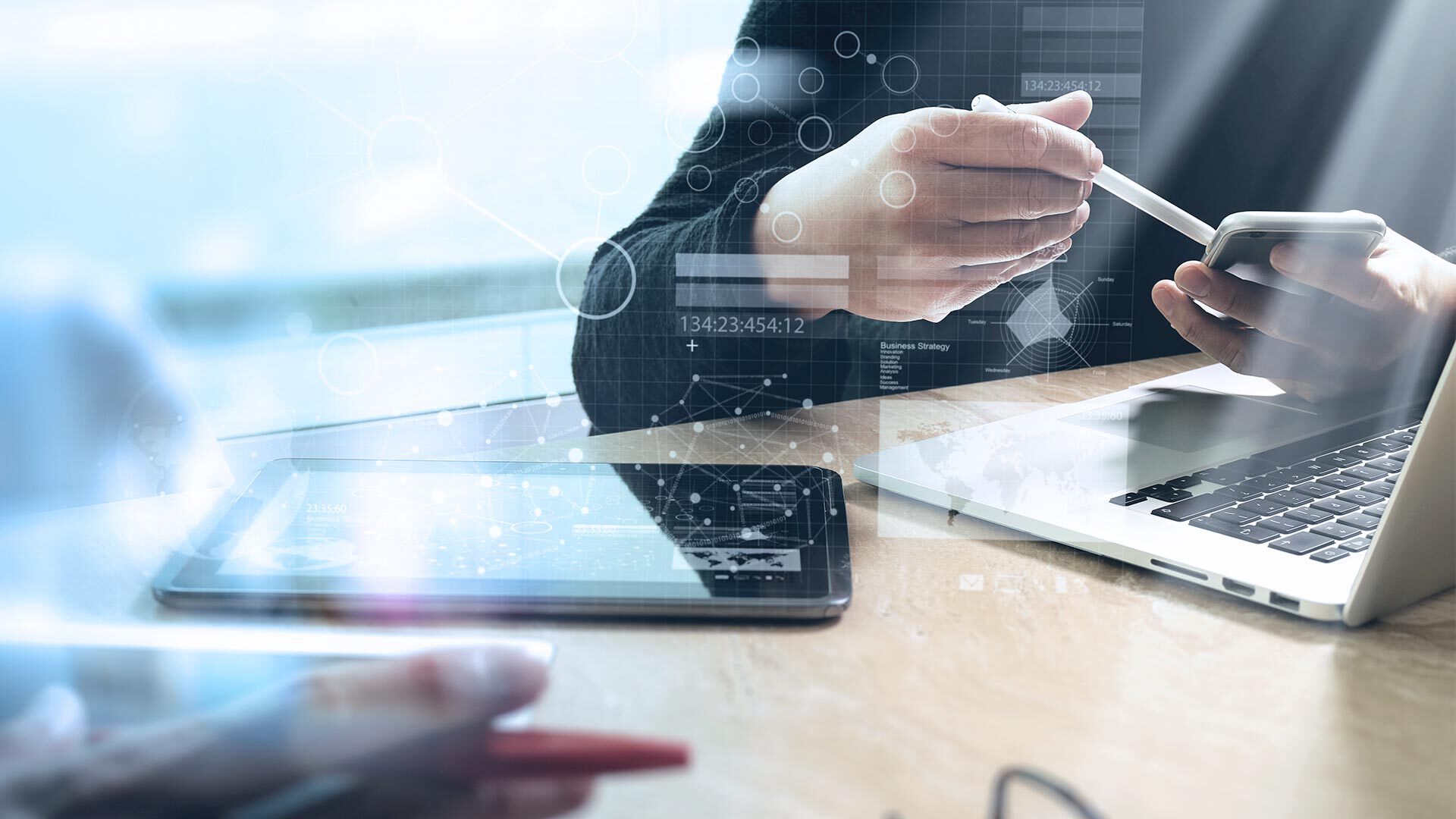 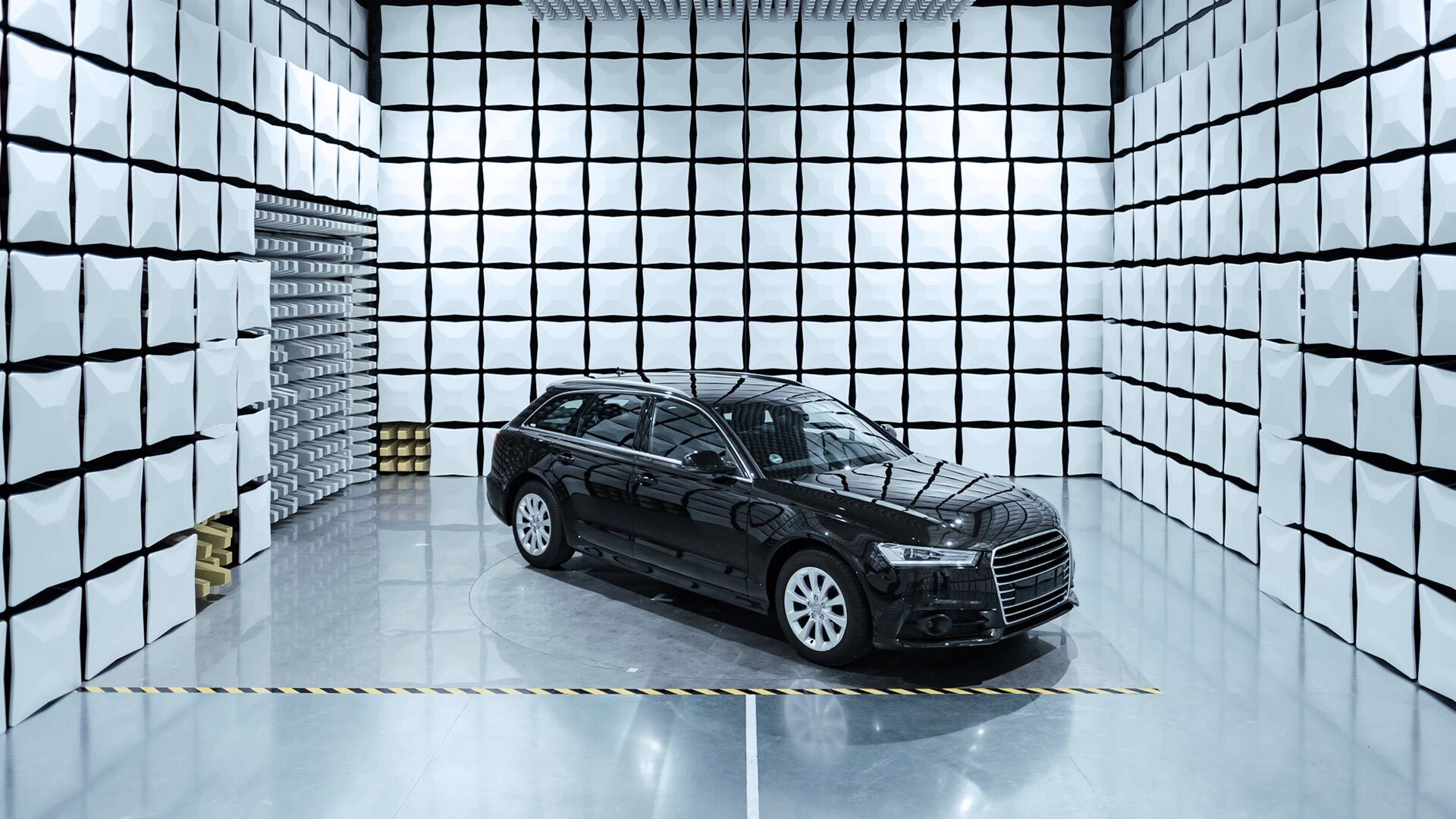