In order to ensure safety and to prevent possible damage to health, technical devices are subjected to EMCE testing, which cetecom advanced carries out in its own certified laboratories.

Especially due to the establishment of mobile communication, the question of the effects of exposure to radiofrequency electromagnetic fields (RF-EMF) on humans is being raised. In order to check the compliance with limit values as well as the development of the emmission, a metrological determination through EMCE testing is indispensable. In view of the progressive development and spread of radio technologies, monitoring of the emmissions affecting people is increasingly coming into focus – including the almost complete expansion of mobile phone networks to include LTE, the launch of 5G and the increase in the number of transmitters, especially body-borne transmitters.

The main effects can be summarized as follows: Based on the definition of electric field strength, forces are applied to charges wherever an electric field can be detected. The essential point is whether there are also effects on body tissue.

The heat input of the electromagnetic fields into tissue takes place through dielectric heating. The polarized (water) molecules in the cells are rotated at the frequency of the applied field and their friction with each other generates heat. The thermal limit values used in EMCE always refer to this cell heating. The heat input into biological tissue depends on numerous factors:

Here, a distinction must be made between non-thermal effects that occur at higher radiation intensities although relevant heating by cooling has been prevented, and those that occur at low radiation intensities that do not in themselves cause any relevant temperature increases. Non-thermal effects do not occur in the entire high-frequency range, but only at specific resonance frequencies.

In general, low-frequency electric fields hardly penetrate into a conductive body, but end at its surface, for example at the surface of the human body, plants or buildings. Field strengths from about 1 kV/m can be perceived by sensitive people as harmless tingling or vibration of the hair, but in the body the field strength remains far below the threshold of 2 V/m, above which health damage can occur. Low-frequency magnetic fields, on the other hand, penetrate buildings and the body. High-frequency electric fields generate a displacement, which penetrates the body and flows predominantly in the upper skin layers as a conduction current through the blood vessels and blood vessels.

Our service fields around EMCE Testing

We offer services related to the safety aspects of people and equipment in electric, magnetic and electromagnetic fields. This includes the following areas:

In our EMCE testing we cover frequency ranges between 0 Hz and 6 GHz, in individual cases also higher frequencies. For magnetic fields we measure and evaluate frequencies up to 250 MHz. Among others, we cover the following systems and devices:

And what can we do for you?
Do you have any questions on the subject of EMCE Testing, are you interested in a consultation or would you like to obtain a concrete offer? Just contact us directly. Our team of experts is looking forward to your message 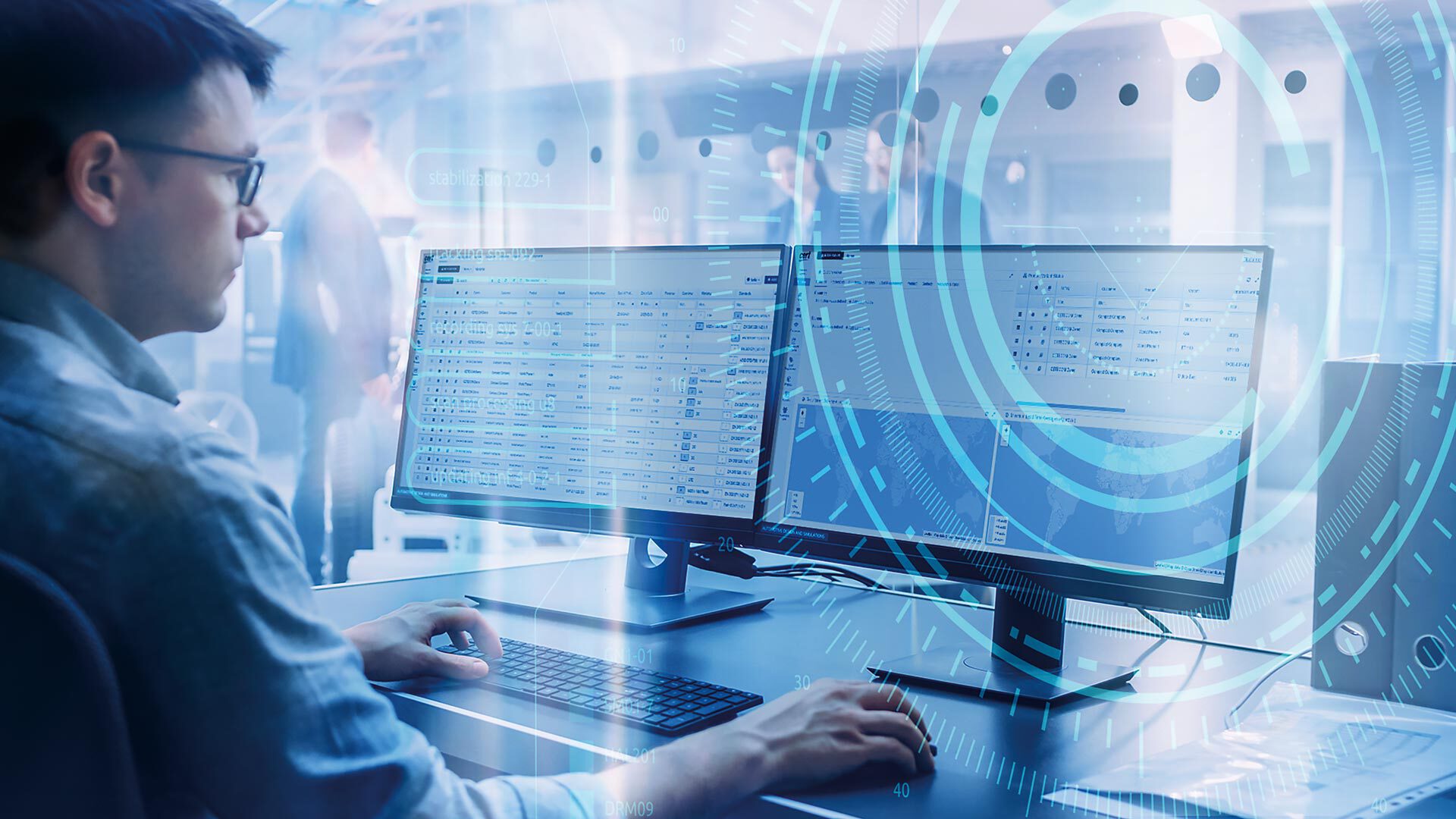 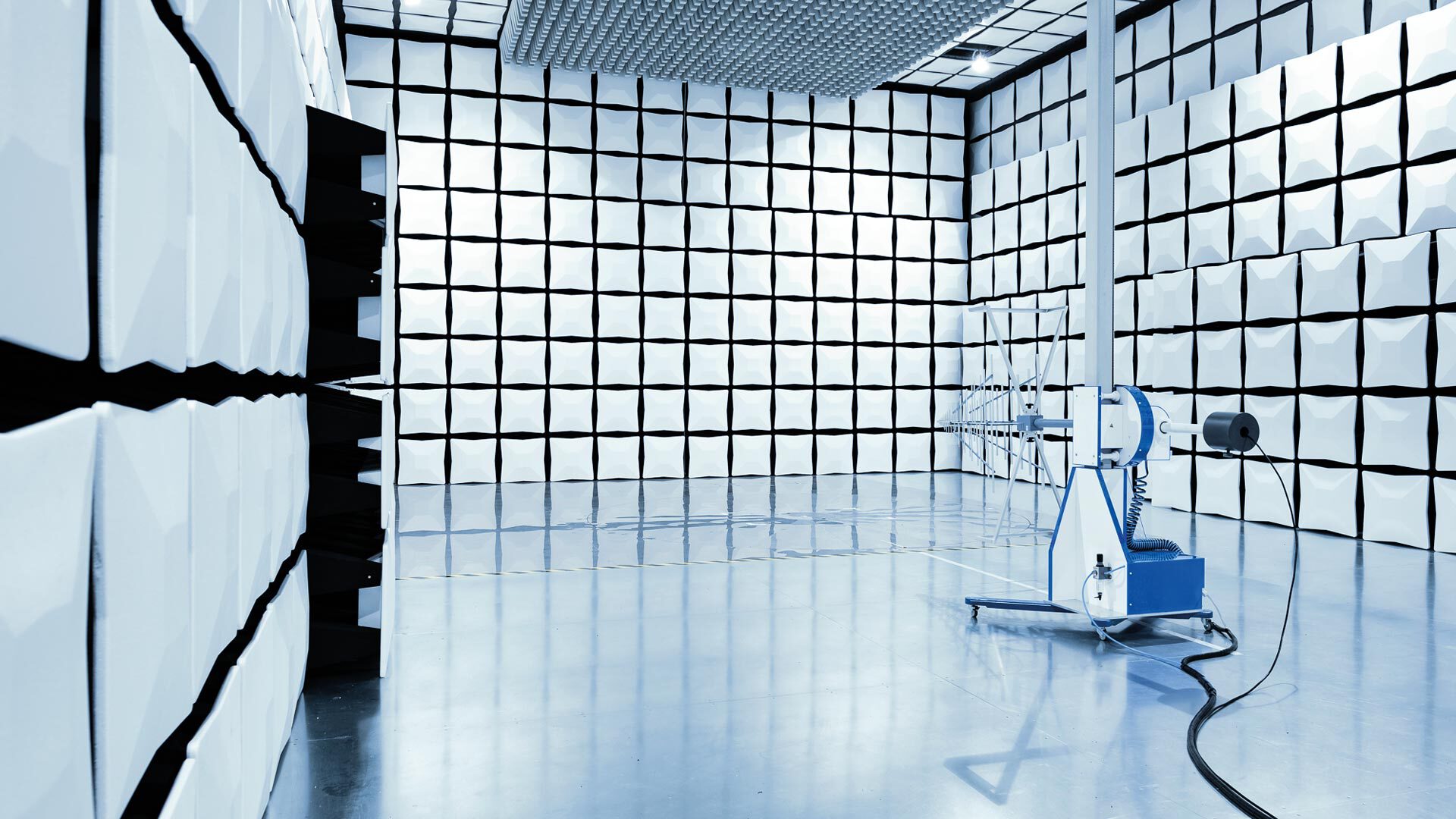 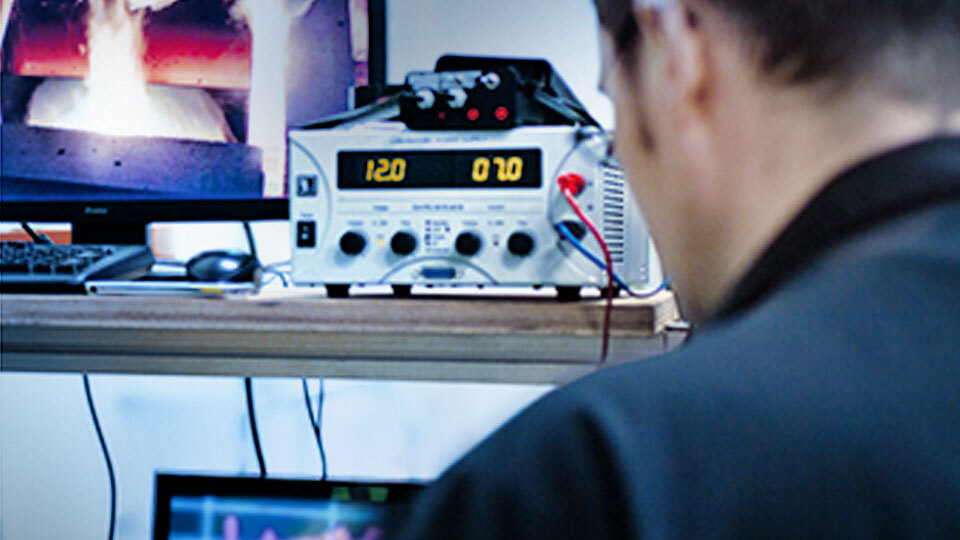