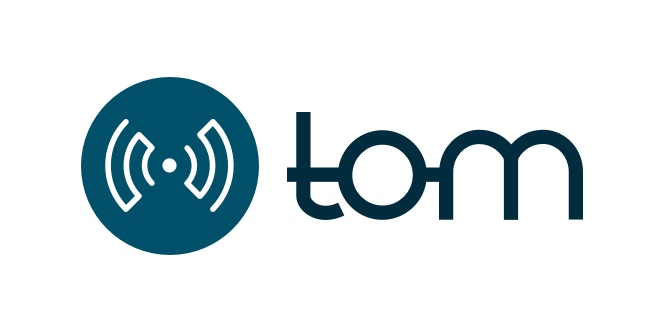 Carrier Aggregation is a topic where the complexity is continuously growing. TOM was already capable of handling 3DL and 2DL test cases considering all the known complex rules. With the latest TOM release, TOM is now capable of handling 4DL test cases as well. Additionally, two new rules have been identified in the 3GPP test specifications and are already available in TOM. These rules are optimization techniques, which will further reduce the testing requirements drastically having a major positive impact in many different ways. At the moment, there are about 80,000 valid Carrier Aggregation combinations and with all the known rules, a minimum of 50% reductions in overall testing requirements can easily be achieved.

For further information and details, please do not hesitate to get in touch with us: https://cetecomadvanced.com/en/contact/ 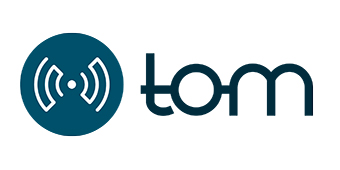 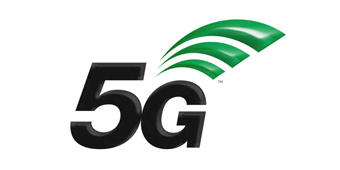 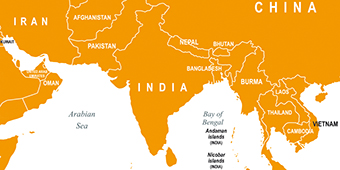 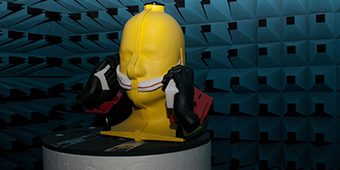 OTA
Stay up to date.
The cetecom advanced newsletter is sent out about once a month. No constant follow-up mails. Only selected content from our experts.